Tonderai Munyevu was born in 1982 Zimbabwe, what they call the “born frees” – one of the generation born in the 1980s after independence.

He tells us how the first cracks of prosperous Zimbabwe’s decline began to appear in the 1990s, and how he emigrated with his mother to England, where he has since remained. How his father lost his job at the hands of a white man, and how this changed both their lives irrevocably, until his father’s death prompted Tonderai to question his identity and what it means to return ‘home’.

Interspersing his dialogue with the audience are Robert Mugabe’s speeches: ranging from the 1980s figure in a Savile Row suit to the bitter and derisive missives from the 1990s, up until 2017 when Mugabe was ousted by a political coup.

Shortlisted for The Alfred Fagon Award 2019

Don’t miss the post-show Q&A following the 7.45pm performance on Tuesday 26 May. 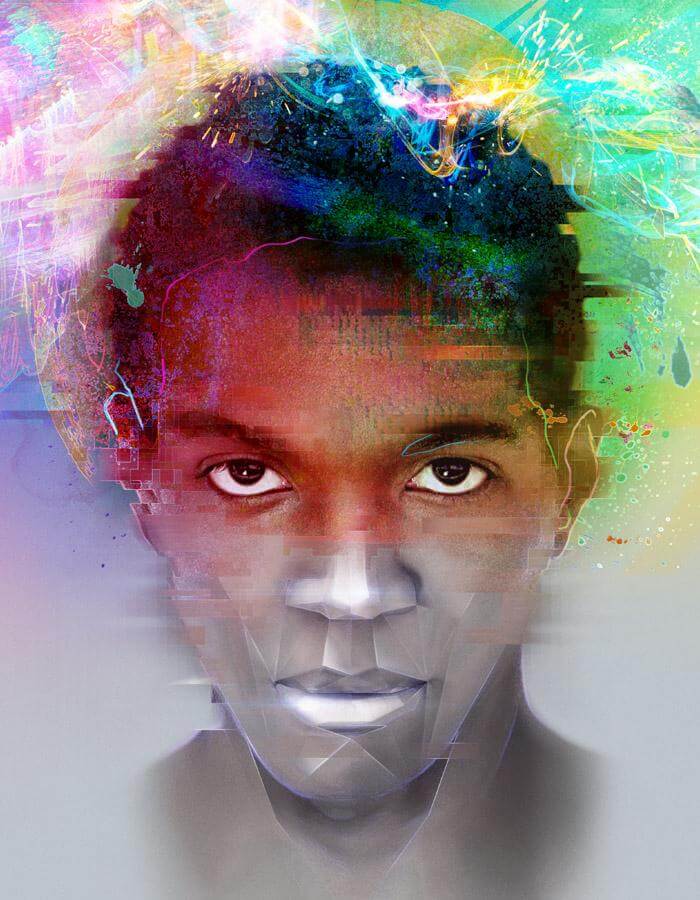 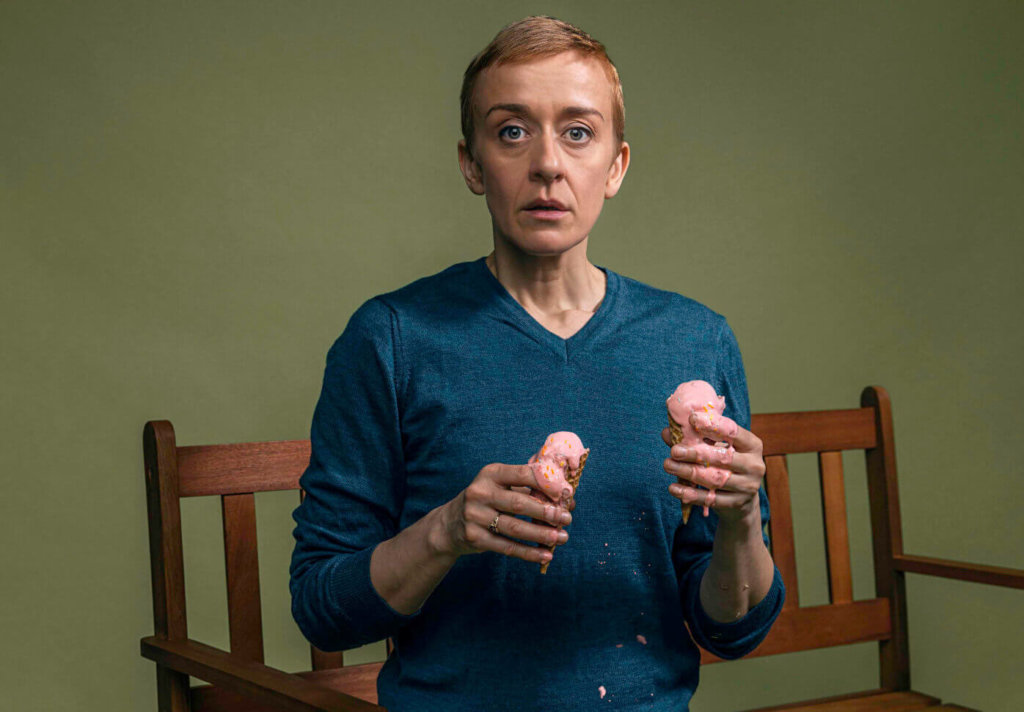 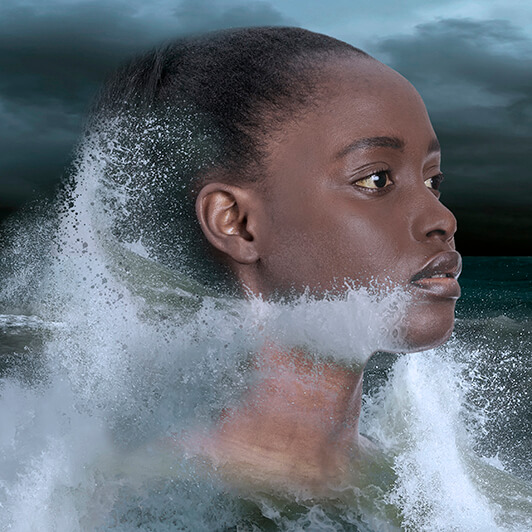